Return to Executive Board 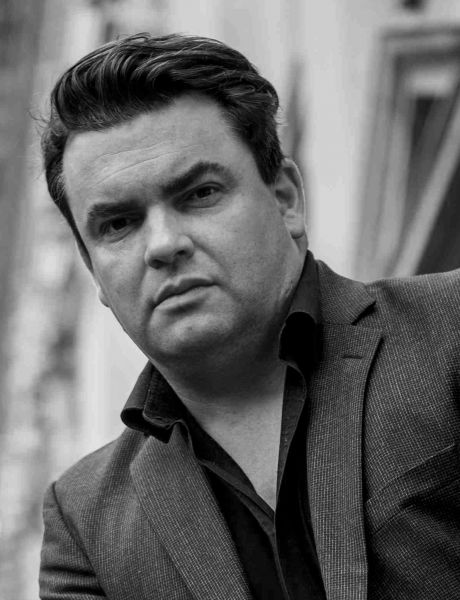 Christopher Pressler was appointed University Librarian and Director of The John Rylands Library in February 2019.

In recent years, Christopher has authored the UK’s National Digitisation Review for Research Libraries UK (RLUK) and, for Ireland’s Consortium of National and University Libraries, the first strategy for all of Ireland’s research libraries.

At London he co-edited two monographs on rare books and special collections and for six years was the Chair of Digital Research in the Humanities and Arts. At Nottingham he established the UK’s Centre for Research Communications and at Dublin recently launched DCU Press, Ireland’s first open-access university press.

He launched DCU’s new Special Collections Exhibition Gallery and worked with The British Library, The National Archives and RLUK as the Society of College, National and University Libraries (SCONUL) Board representative on a new national approach to digital scholarship in special collections and archives.

Christopher is also the co-founder and co-chair of DART-Europe, the portal to over 600 European universities’ doctoral e-theses from 28 countries.